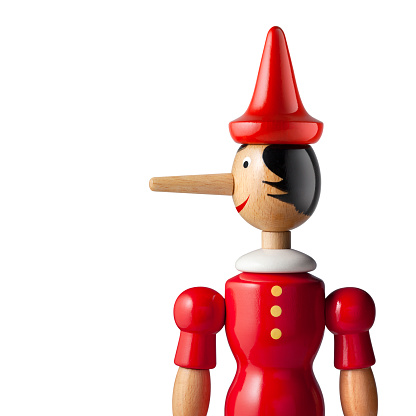 Judge Barrett, we can’t expect every judge to agree with us ideologically, but we can—and must–demand judges be honest. The acid test of an honest judge is this: if the positions of the parties in a case were reversed, would you make the same decision?

Your mentor, Anton Scalia, and his Republican colleagues were rightly and harshly criticized for their decision in Bush v. Gore, an obvious partisan decision that was not fair.  As you will recall, George Bush had a slight, but dwindling, lead in Florida. As the 2000 recount progressed, it looked like Al Gore might overtake Bush to win Florida and the Presidency.  Five Republican Justices voted to order that the counting of the votes be stopped. They said that allowing it to continue would do irreparable harm to George Bush.  Obviously, if it had been Al Gore who enjoyed a slight lead, these five Republicans would not have voted to stop the vote count. Their decision was definitely not fair to Al Gore, since they expressed no concern for harm done to him.

This is just one example of how in recent years, the Republican Party has shown itself willing to change the rules at the drop of a hat to benefit Republicans and, of course, their wealthy donors. For example, the state of Wisconsin had a Republican Governor for eight years from 2011 to 2019. After his defeat, the Republicans, who had gerrymandered their way to a majority in the Legislature, voted to limit the power of the new Governor, a Democrat. Constantly changing the rules to benefit Republicans has become the name of the game.

More relevant to our hearing today is the fact that the man we affectionately call Moscow Mitch McConnell has changed the rules when it comes to judicial nominations. In 2015, McConnell changed the rules, saying he would no longer allow hearings for the judicial appointments of the democratically-elected President, despite the fact that the Constitution says Congress shall consider and vote to confirm or reject appointments of the President. McConnell’s new rule was that when it is close to an election, we should let the people decide who should appoint judges. When Donald Trump became President, McConnell then gleefully rushed through over 100 judicial nominations that had been left vacant by McConnell’s power grab. This included putting Justice Gorsuch on the Supreme Court.

Now, four years later, we are in a similar situation. There is a vacancy on the Supreme Court, but there is much more reason to let the people decide.

You yourself, Judge Barrett, applauded when Mitch McConnell declined to give Judge Garland a fair hearing. You said the will of the people should be heard in the election. But today, your very presence in this hearing says loudly that you don’t really believe what you said in 2016. Just like your mentor, Justice Scalia, you are more than willing to toss principle to the wind to win partisan advantage.

So why should we believe you will be fair if allowed on the Supreme Court?